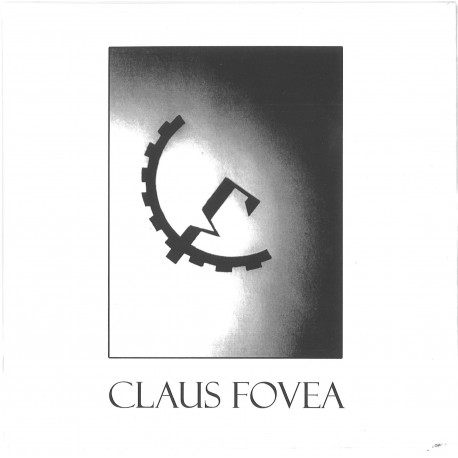 Claus Fovea works in the sound of the late 70’s early 80's industrial and electronic music scene. Keeping with the spirit of the DIY electronics of the time it’s hard to tell the difference between an old original recording or a new Claus Fovea recording. We talk synth minimalism with monotonous baselines, analog drum machines and shady vocals in a cold mix of echoes and reverbs. Fans of obscure DIY minimal synth, early industrial and EBM will not be disappointed. If you’re in to groups from the Belgian scene like Snowy Red, Absolut Body Control or maybe early recordings by Neon Judgment and Vomito Negro you should check this release out.

30 other products in the same category: