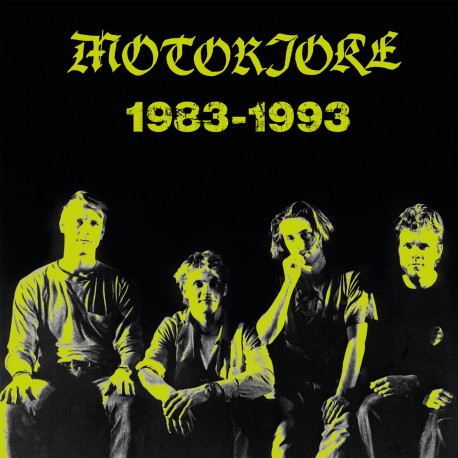 Notify me when available

After several years of planning we have finally started our big digitalization of our vinyl catalogue of close to 500 tracks.

To celebrate this we now release the band all 33 recordings digitally and a double CD with the best tracks.
The story of Motorjoke is basically that of a cult band. A band that made an impression and influenced a lot o people but never became well known.
It is with great pride we now re-release all the bands recordings, re-mastered and with lyrics and liner notes.